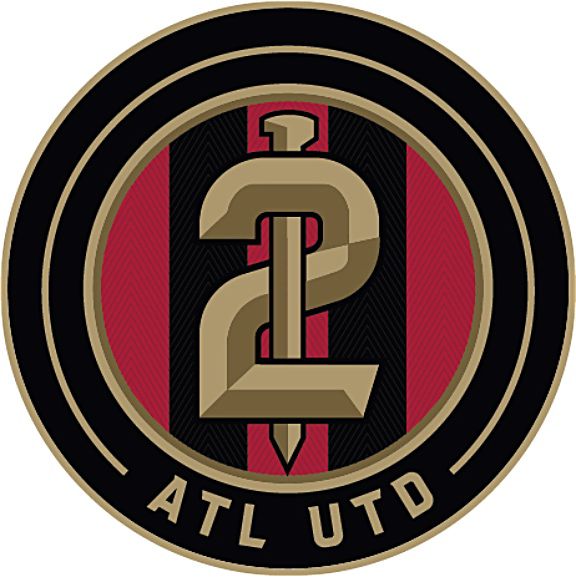 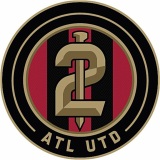 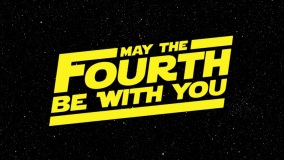 STUDENT TICKET ONLY. PARENTS CAN PURCHASE THE GENERAL ADMISSION TICKETS.

One ticket to the Atlanta United 2 Game on Saturday, May 4 at KSU. This ticket allows student access to the field to take part in the player high five tunnel before the game.

Atlanta United's USL team, Atlanta United 2, will be hosting a Kemp Elementary night at the Saturday, May 4th game against Nashville Soccer Club. This game will have a Star Wars Theme.The game will be played at Kennesaw State University's Fifth Third Bank Stadium, and is a 7:30pm kick-off. Atlanta United 2 plays in the United Soccer League (USL) and features players that are home-grown, up-and-coming, international and are the future of The Five stripes.